The year opened with a lot of protests and rallies. We rallied at the SF city hall, the Women's March in Oakland, at San Francisco Airport, and even at the Google Campus. It was intense. When the riot police showed up at SFO while folks were banging on the security barriers I wondered if it was only a matter of time before they tear gassed us. Thankfully that didn't happen.

2017 made me realize how much we've been asleep at the wheel, just letting politics happen, assuming that somehow it would all work out in the end. I'm very thankful for organizations like Run for Something, SwingLeft, Indivisible, and Crooked Media. If I had to recommend one person to follow on twitter it would be Celeste Pewter. I love her daily briefings, and 2017 was the first year I started phoning my reps to tell them when I thought they were doing good (or bad).

I went to Australia, Peru, Denmark, Japan, and Rwanda. Each of these trips was an awesome adventure. I realize I've now been to every continent except Antartica, which I really want to go to. To be 100% honest, I'm not the best traveler. I get really anxious when I don't speak the language, and nervous about walking around a city I don't know. Over time I've gotten better about this and in 2017 I started to feel more comfortable in unfamiliar places. But I think I still have a ways to go before I'm fully embracing the whole globetrotter thing.

On the work front, I took on more of an ownership role for both Web Components and Accessibility. I co-presented at CSUN and worked the Google booth—which was super fun! I think the most rewarding thing this past year has been all the folks who meet me for the first time and say "I did your accessibility course on Udacity!" It took Alice and I about a year to put that course together. It was *so.**much.*work. We would send each other messages like "oh god I still have 30 slides to make [cries face down on the floor]." But we toughed it out, and even though there are bits I'd like to improve upon, I'm pretty happy with the result.

Speaking of Alice, I wanted to thank her for helping me so much in 2017. Not only did she introduce me to the topic of accessibility, and basically teach me everything I know, but she also:

She's just awesome, and an incredibly strong person who has really pushed me to see the world differently. Thank you Alice!

At the tail end of the year I was promoted (yay!) so I'm now a "Staff Developer Advocate". On January 13th, I'll have been at Google for four years, which is the longest I've ever worked at the same place. I love my job and the opportunity it affords me to just go all in on the things I'm excited about. The folks around me are awesome and always supportive and pushing me to be better. I really am lucky to have such amazing coworkers and I'm very excited to work with the new folks who will be joining the team in 2018. 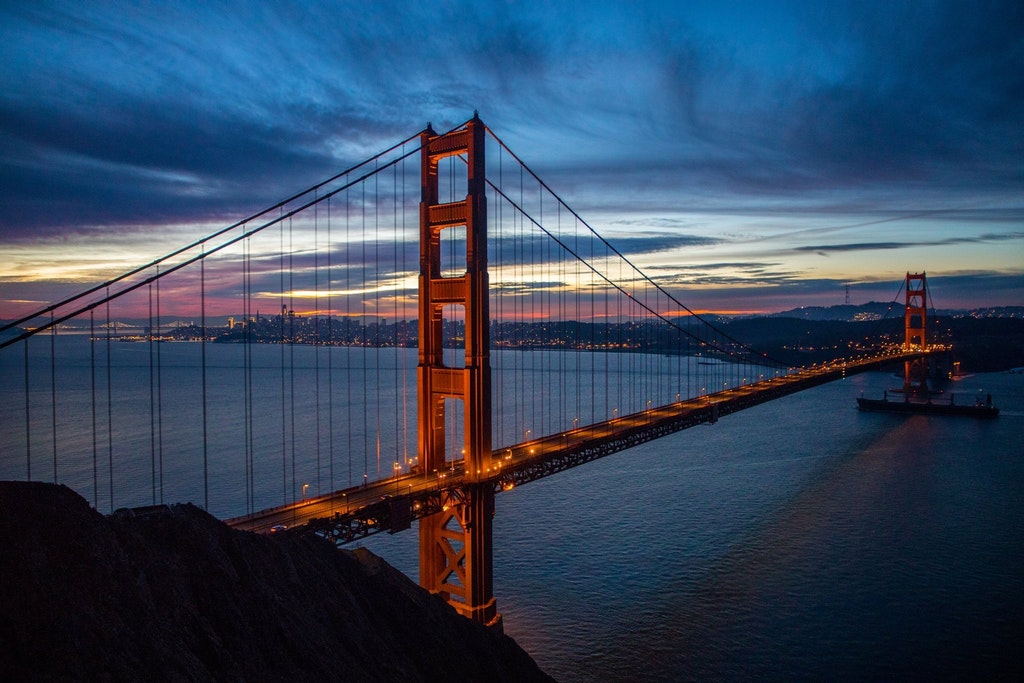 In December my wife accepted a job at Highland Hospital in Oakland, so soon we'll be moving from Palo Alto up to either Oakland or Berkeley. For years we've been unable to really put down roots because with medical school, residency, possible fellowship, etc. it was always assumed that every three years we would need to move to a new city. But now that she's accepted a full time role at Highland, we know we'll be staying in the Bay Area. I am stoked.

To start the year I'll be doing a software engineering rotation with the Chrome Accessibility team. This means I'll spend all of Q1 acting as a member of their team instead of working in developer relations. I've been picking up as much C++ as I can, and trying to wrap my head around Chromium. I'm a bit nervous because I've never worked in C++ and I really want to do a good job. I'm excited because I'll get to work directly on a few things I've been evangelizing and when I switch back to developer relations, later in the year, I'll have a much deeper understanding of accessibility. I'm thrilled to talk about all the things I don't even know about yet!

2018 feels like a really momentous year to me. I am excited and nervous at the same time. Obviously the political scene is going to be an all out slugfest, but I'm looking forward to that. Upon reflection, I think we needed this wake up call so we could get our act together when it comes to things like universal healthcare. It's deeply unpleasant having Donald Trump as president, but U.S. politics is cyclical, and in 2018 we push back.

When it comes to resolutions I prefer having very specific goals, as opposed to really broad things like "work out more". I think when you have an actual target then you can feel yourself making progress and that measure of progress becomes its own motivating factor.

Yes, Bay Area housing prices are... steep, to put it mildly, but my wife and I have been saving up for a few years and we're really excited to finally own a place of our own. There's all sorts of nerdy things I want to do, like put up solar panels. Stuff you just can't really do with a rental. But most importantly, it will unlock my next resolution...

It's actually really hard to find a rental in the Bay Area that will allow dogs. This sucks because I love dogs. If you follow me on twitter you may have noticed that my feed is like 90% dog gifs, and 20% web stuff and politics. I really want to get two dogs because I want to make sure they each have a buddy. I have already decided on their names. This is happening.

OK I realize this isn't that exciting and that I'm the last person to not have an Instagram account. Currently my phone has a ton of travel photos but I never share them. It seems kind of silly to take all these photos and never really look at them or share them with anyone. In 2018 I plan to change that. Get ready to be spammed.

There's just something about walking into an important meeting with a shirt that says "Trust me, I'm a dogtor" that makes me think people aren't taking me seriously. So no more t-shirts with random company logos, or hoodies.

Run a half marathon. permalink

In 2017 (or maybe it was 2016?) I started the year with a goal of being able to consistently run a 5K. Prior to that, I'd maybe jog once a year, hate it—deeply, and then resolve to getting swole some other way. But working toward that 5K goal really helped me develop a love of running. I still get shin splints if I run too frequently, and I've been a couch potato cuz it's cold outside, but in 2018 I'm setting out to do a half marathon. One thing I've recently discovered is listening to books on tape while you run is pretty awesome. I'm currently listening to Too Far From Home and really enjoying it.

Boulder at a V4 level. permalink

I started bouldering a few years ago, and over the past year I've managed to get up to where I can climb some V3s. I'm not going consistently enough right now, so that has to change if I want to get to the V4 level. Maybe 2-3 times a week would be enough.

Write a will and document my medical directives. permalink

OK, so this is one of those very unfun adult things that nobody wants to do but both are incredibly important. Because my wife works inpatient medicine (meaning, inside the hospital) I've heard countless stories of families being in a situation where they have to decide whether or not to intubate someone. Thinking about this stuff is scary, but it would break my heart for my wife or family to be in a situation where they have to make a decision about me and they don't know what my wishes are. To spare my loved ones any undue anguish, I want to make sure I have all this stuff sorted out, just in case.

Volunteer at organizations to promote inclusivity in tech. permalink

Our industry is a total monoculture. I'm not happy with the current state of things and I want to do my part to change that. In 2018 I plan to find organizations that help promote diversity and inclusivity in tech, and do whatever I can to help them out. This could include speaking, or being a teaching assistant, or connecting those groups with folks at Google who work in their area of interest. Whatever it takes, I want to make sure I'm moving the needle on this.

Get (even more) involved in politics. permalink

Obviously this year is a big one because of the midterm elections. In California we have the "Crooked Seven" that need to be voted out of office. This is where I'll be focusing all of my political energy. Text or phone banking, maybe driving over to Modesto to knock on doors, whatever it takes.

Release a game a quarter. permalink

I've always secretly dreamed of being an indie game maker. When I read Dave Rupert's 2017 year in review he mentioned that he (secretly) has been trying to release a game a quarter. I think this is a great goal and one I'm planning to aspire to as well. I figure the games don't have to be big, but they do have to be "complete" which means pushing through all the unfun bits. I've already started making my first game, a simple tilt maze and I have a ton of ideas for where I'd want to take it. The hard part will be editing that list down, and doing the production work to actually create a handful of levels and something that feels like it has a beginning, middle, and end.

This post ended up being way longer than I originally expected. I guess that's what happens when you drink too much coffee and have the house all to yourself. I'm really looking forward to this year and hope you are too. Now it's time to go work on that half marathon. Happy new year! 👟